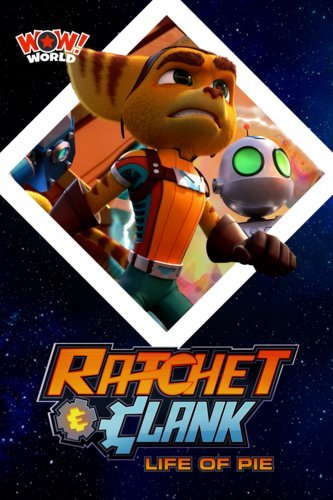 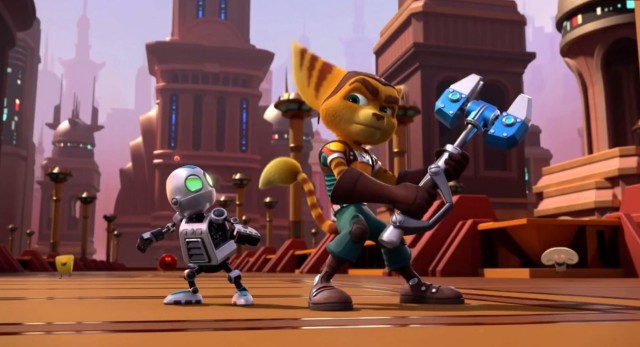 This 23 minute long episode was created by Mainframe Entertainment, the same animation company as Rainmaker which made the Ratchet and Clank Movie. Director Craig George said that this short is "something to wet your whistle on before Ratchet and Clank Rift Apart comes out in June." It seems that yesterday's release announcement was no coincidence after all. However, it is unknown if this is a pilot episode to a potential Ratchet and Clank TV series. 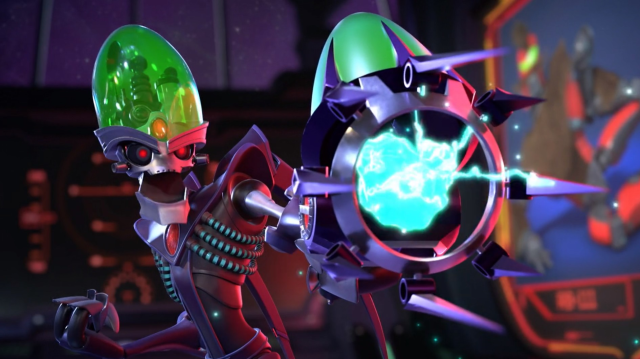 The plot of this episode sees Ratchet and Clank accidentally stumbling upon Dr Nefarious's new space station. Nefarious showcases his newest creation, the "Portalizor," to his Warbots, and Zed. Ratchet and Clank sneak into his lair, and steal the Portalizor, escaping in a rather comical fashion. 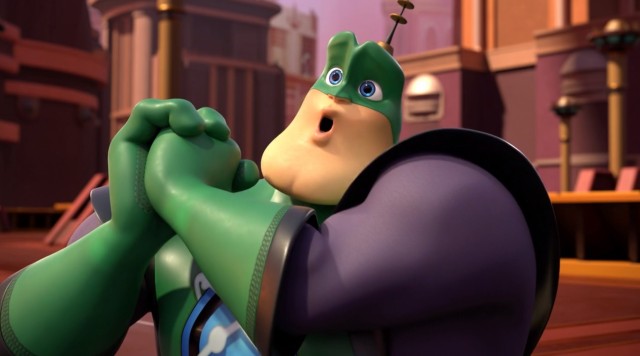 Ratchet and Clank arrive on Marcadia, intent on safeguarding the Portalizor in the Weapons Defense Center. However, Ratchet wants to use the Portalizor to enter the "Pizza Dimension," while Clank wants to use his 10 free coupons to get Qwark's Cosmic Pizza for free. Captain Qwark hears the commotion, and as usual, butts his way into Ratchet and Clank's plans. All five movie characters are reprised by their original voices as well. 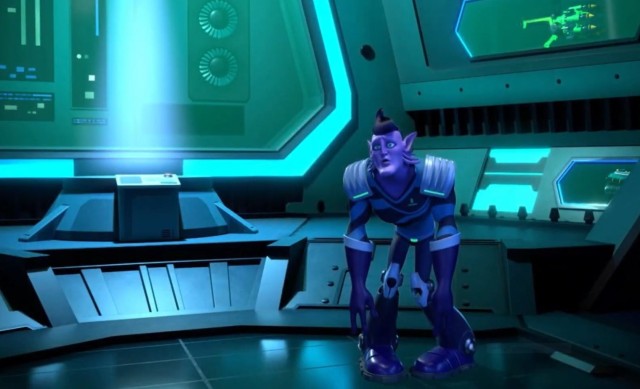 There is a brand new character named Bruce, an alien Galactic Ranger who Qwark turns into a sheep to steal the Portalizor. He uses the Dynamo of Doom, The Taunter, and even the Chimp-o-matic on Ratchet and Clank, stopping them from sending Qwark into the Pizza Dimension. Qwark, of course, causes trouble in that dimension, and the sentient food comes after him on Marcadia. 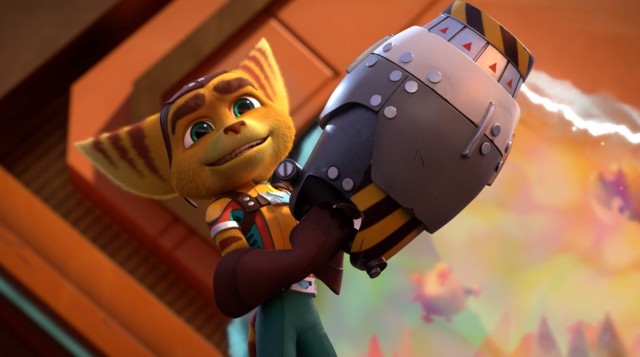 It's up to both Ratchet and Clank to stop the angry food toppings from destroying the Planet. Clank uses his Holo-Knuckles from Secret Agent Clank, and Ratchet uses his Suck Cannon to vacuum up the evil pepperonis. But while distracted, Zed steals back the Portalizor, and Ratchet and Clank return to the Nefarious space station to stop him. 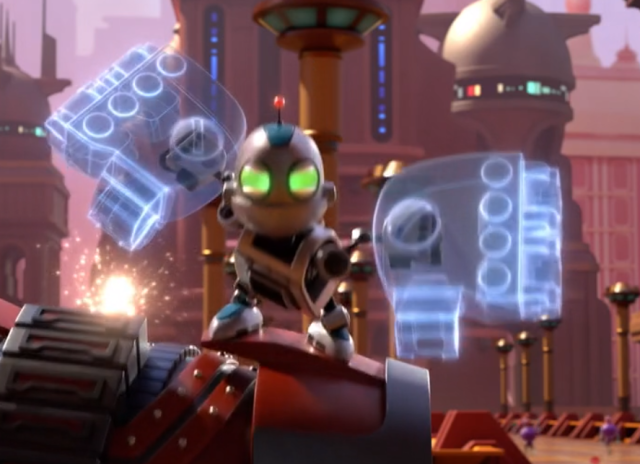 Nefarious manages to capture Ratchet, but Clank manages to sneak behind them, and use the Portalizor to open up a rift into the "Calamari Galaxy" where a giant space squid attacks Nefarious's troops, giving Ratchet and Clank a chance to escape with the Portalizor. As the chaos settles, Nefarious freezes, playing Lance and Janice, as the Warbots find it humorous to repeatedly punch the evil doctor in the face. 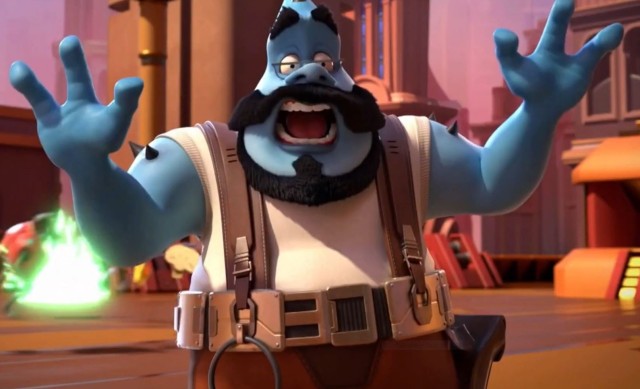 Ratchet and Clank return to Marcadia, and help save all the citizens from the evil pizza toppings, as Qwark takes credit for saving everyone from a problem he created. Ratchet and Clank then safeguard the Portalizor in the Weapons Defense Center, and Ratchet gives Clank the last coupon for the Cosmic Pizza, fulfilling Clank's desire to have a successful number-crunching transaction. 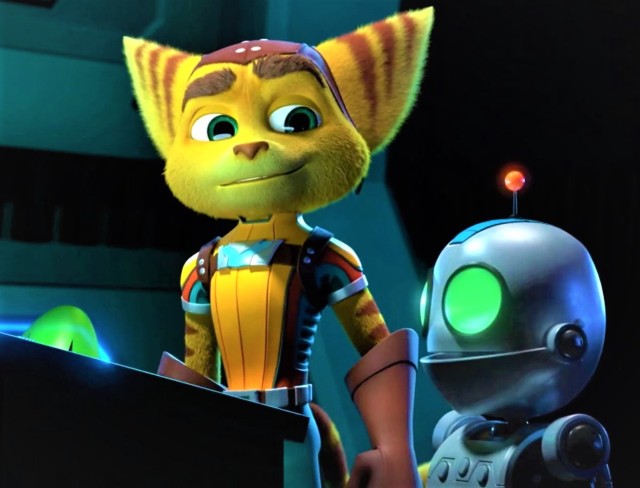 This episode, which was created in 2019, is actually quite good. Sure, it's based off the kiddy Ratchet and Clank Movie, and the animation is very blocky, with meaningless stakes and the occasion cringe dialogue (Qwark does a Fortnite dance with the Groovitron), but it's actually well written, and has perfect use of classic Ratchet and Clank dialogue and weapons, even referencing Secret Agent Clank's Holo-knuckles! It certainly isn't anything ground-breaking, but for what it's worth, it's better than the Ratchet and Clank movie.