In terms of news, I saw a December 31st release date for Ratchet and Clank. Probably as fake as saying that this is a sequel to the 2016 PS4 game...

In terms of news, I saw a December 31st release date for Ratchet and Clank. Probably as fake as saying that this is a sequel to the 2016 PS4 game...

Yeah. Anything "last day of the month" is almost never right, because you'll be "last month's game" a day later.

By the looks of it, I think we can assume that it isn't a launch title. Probably will come out like 1-3 months after the PS5 launches
Animovie_Ratchet 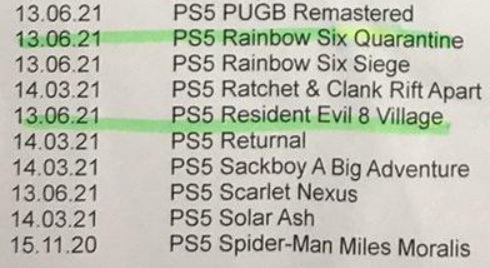 A leak from a German gamestop. Potentially fake, but I still would be happy if Ratchet and Clank ends up being a 2021 title (gotta get that 60fps, ya know). 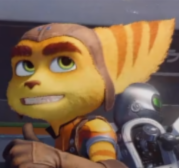 Just announced: there's going to be a gameplay demo for Rift Apart at Gamescom: Opening Night Live on Thursday!!! 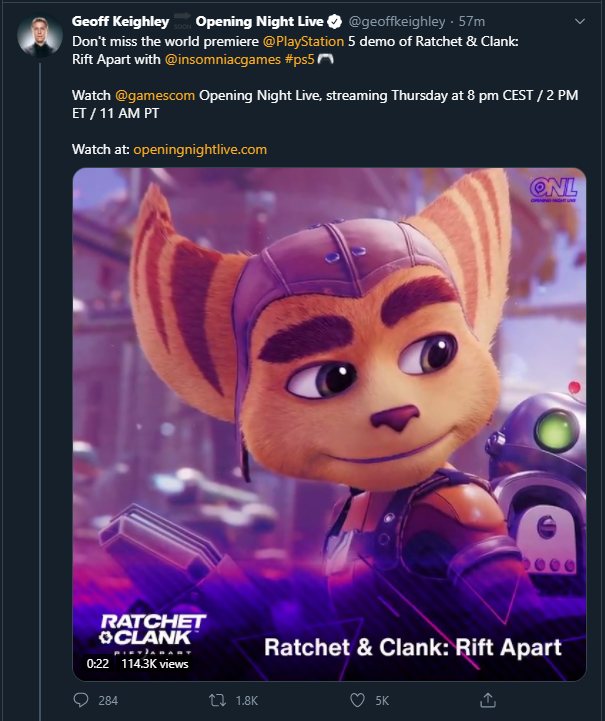 According to James Stevenson, it's going to be the level we already saw but a full, uncut version:

Hopefully it will be uploaded officially this time! The only videos we have of the original gameplay were screen recorded straight from the PS stream which had a rather low bitrate

Also Geoff Keighley will be talking to Insomniac after the demo, and asked on Twitter what questions we want answered - if you're on Twitter, now's your chance! 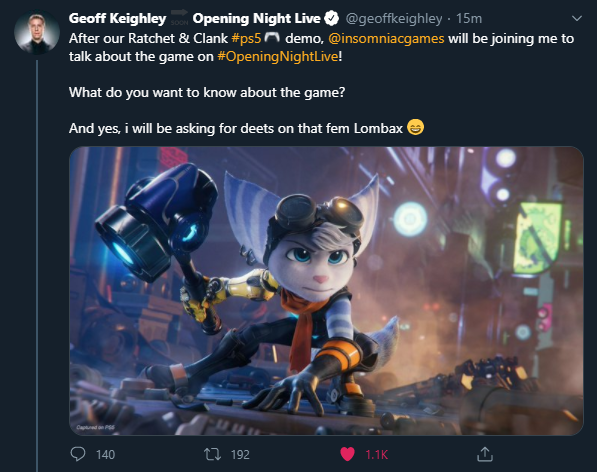 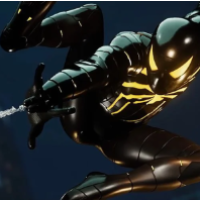 My guess is that they will reveal the Lombax name, the release date, and some new screenshots. Because this is a full demo, it is possible that Cutscenes will appear, some of which may include Nefarious and Qwark. It will also give us a good feel for how this story works (or doesn't work). Trust me, I'm still on the fence about Sam Maggs writing a Ratchet and Clank storyline...

imagine its angela . i might puke considering they left her out in the future series
SlimCognitoAteMyFish

We still dont know what timeline this game takes place in. I would like to think ITN timeline, but if the plot ends up being mediorce, I'd settle for Ps4 timeline. Truth be told, they may just try and do both in a mix...

Hope that we will get the release date... Not sure though

A box art would be nice too

Only a few hours left until new(ish) Ratchet and Clank Rift Apart gameplay!

I have no idea what to expect tonight - I honestly thought Insomniac would focus entirely on Miles, seeing as it's out in possibly 2-3 months and we've only seen a minute or so of gameplay, yet Ratchet doesn't even have a release date yet and we've already got a full trailer, screenshots, and now a longer, uncut demo in a couple of hours!

I don't mean to jinx it, but could Rift Apart be coming sooner than we think...? Either way, can't wait to see more!

kinda excited / nervous . Yes its a new game but might not be what we are expecting  . I mean i thought the 2016 game was gonna be great and then I played it and it was :/ I just hope its part of main timeline and not bad movie timeline
Moon

Yeah I'm a bit sceptical too - although hopefully now that RA isn't a movie tie-in, Insomniac should have a lot more freedom to be able to make it a good entry in the series!

Also, Geoff just mentioned on a live Twitter video that the Ratchet gameplay is going to be around EIGHT minutes long! I'm not sure if he meant 8 mins of uncut gameplay, or if that includes the talk with Insomniac after, but that's more than I was expecting!