Published on May 1, 2021 by Animovie_Ratchet

Published on May 1, 2021 by Animovie_Ratchet 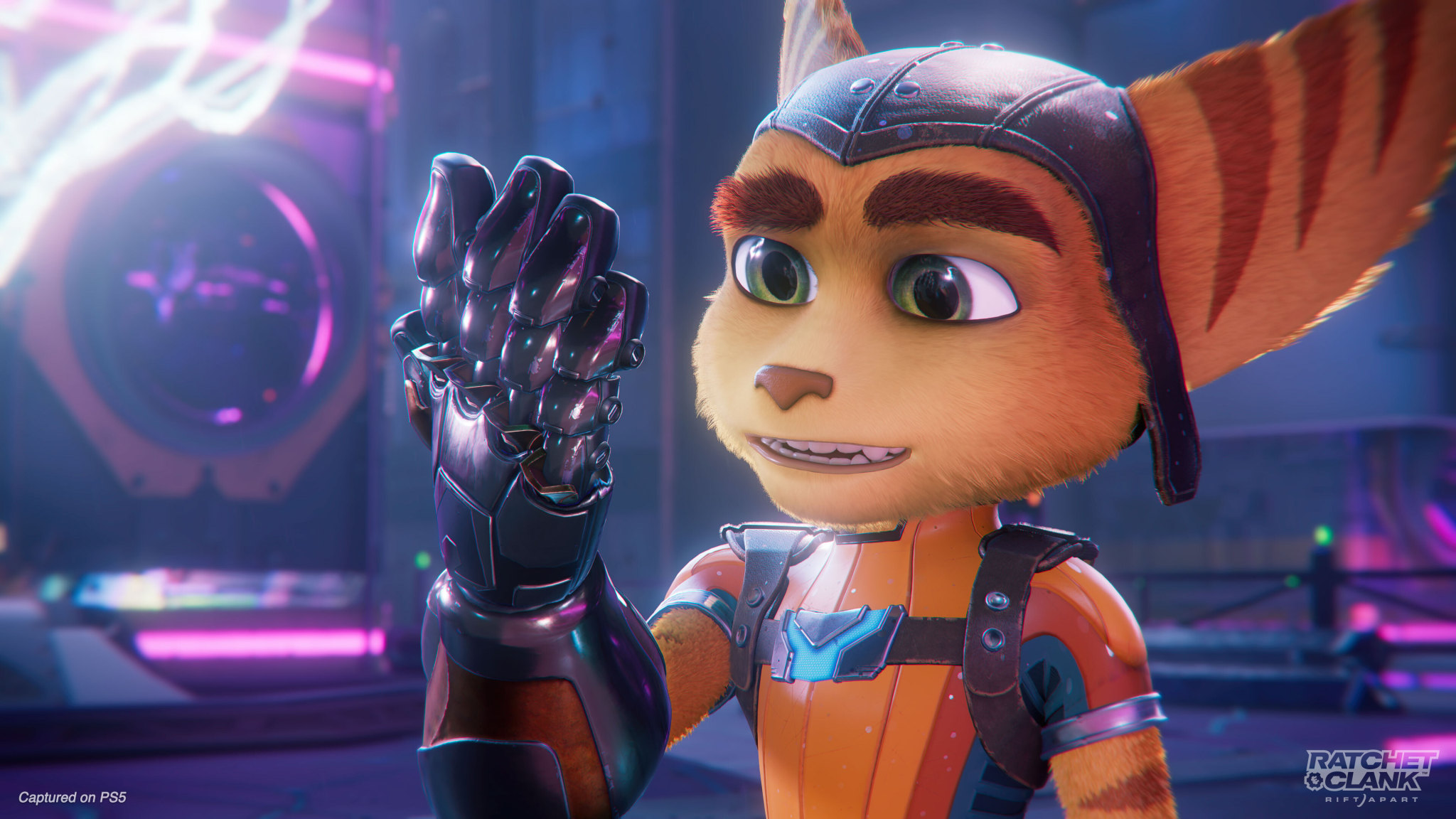 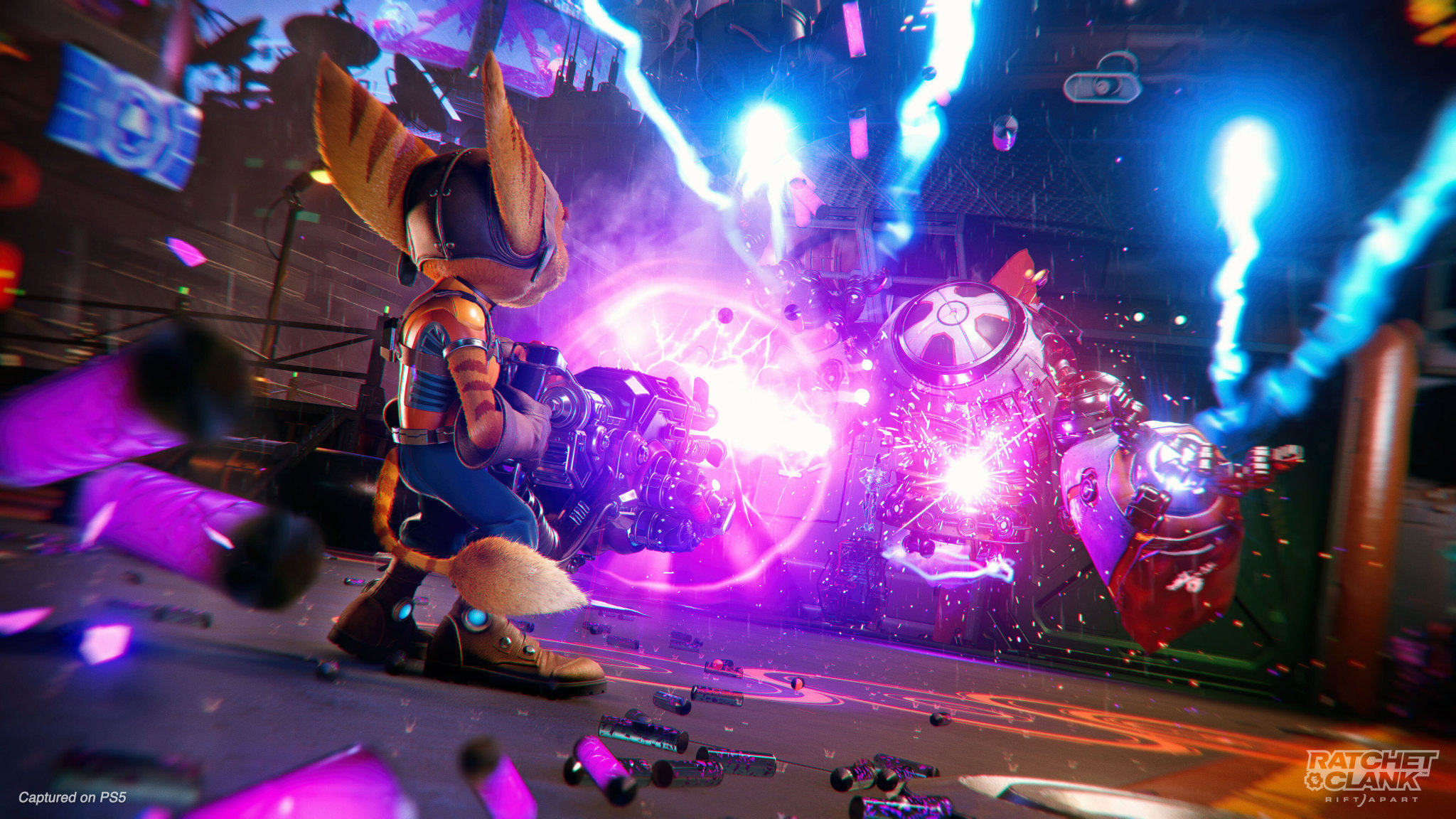 Where we last left our heroes, Clank was injured in a blast that separated him from Ratchet. Rivet has taken Clank into custody, and Ratchet begins to search for his pal in Nefarious City. The visuals and open-world elements that this planet has is everything Cyberpunk 2077 wishes it could live up to. A bustling city overrun by robots and ships, and even a familiar face from the past! 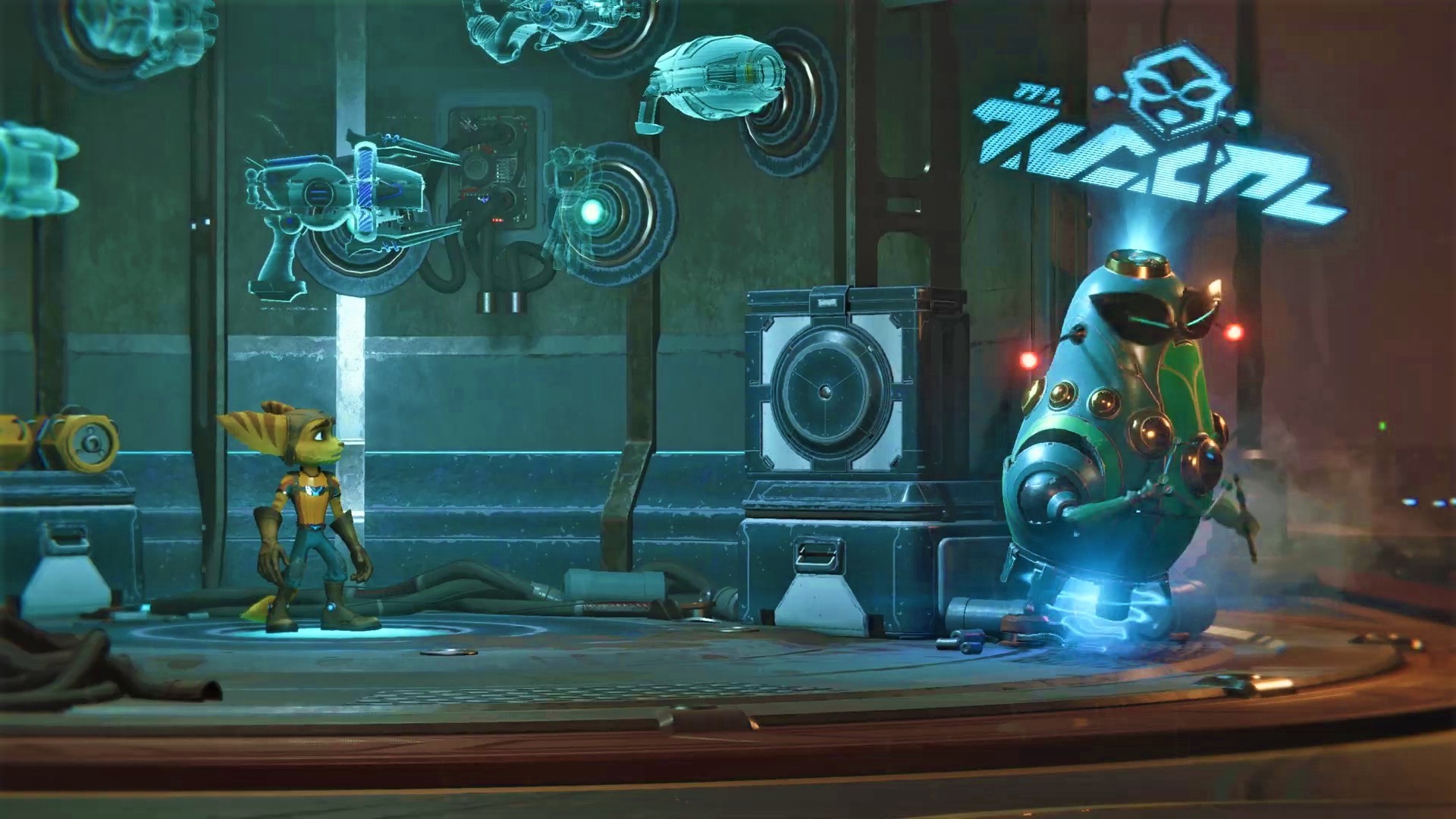 Ratchet runs into Mrs. Zurkon, who's now running an underground weapon's vendor for Ratchet and Rivet. She sync's both of their accounts into one that way Ratchet has Rivet's weapons, and vice versa. There are many new weapons to add to their arsenal, like the Negatron Collider, the Ricochet, Mr Fungi, plus a few returning weapons like the Warmonger and Buzz Blades. 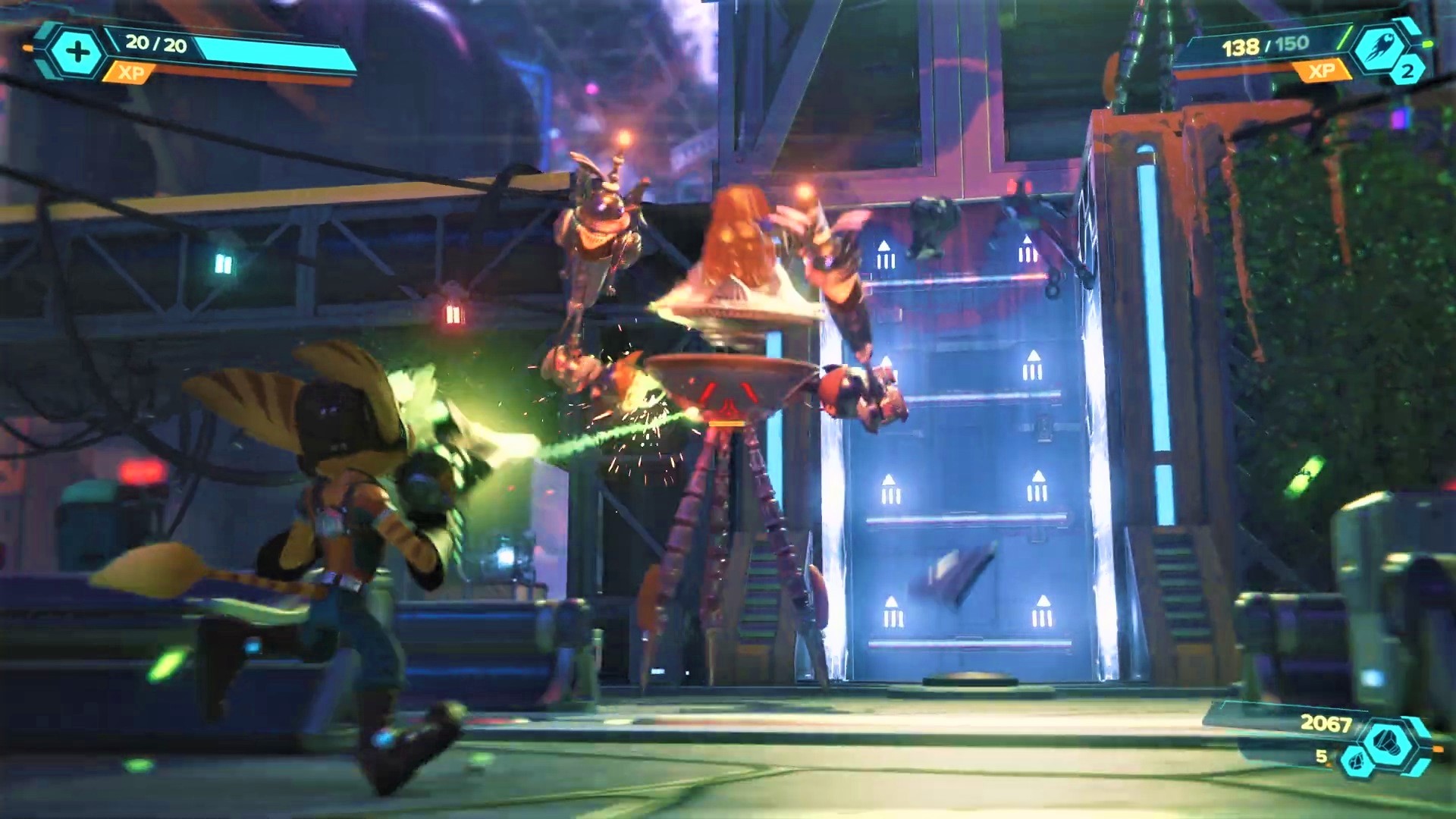 Ratchet heads into the Nefarious Club, were he meets Phantom, an alternate-reality Skidd Mc Marxx. He teaches Ratchet how to dodge, wall-run, and phase in and out of realities, which, adding to Ratchet's hoverboots, makes this one of the most mobile gameplay elements that Ratchet has ever had! Ratchet also fights in alternate dimensions, which is even quicker thanks to the power of the PS5. 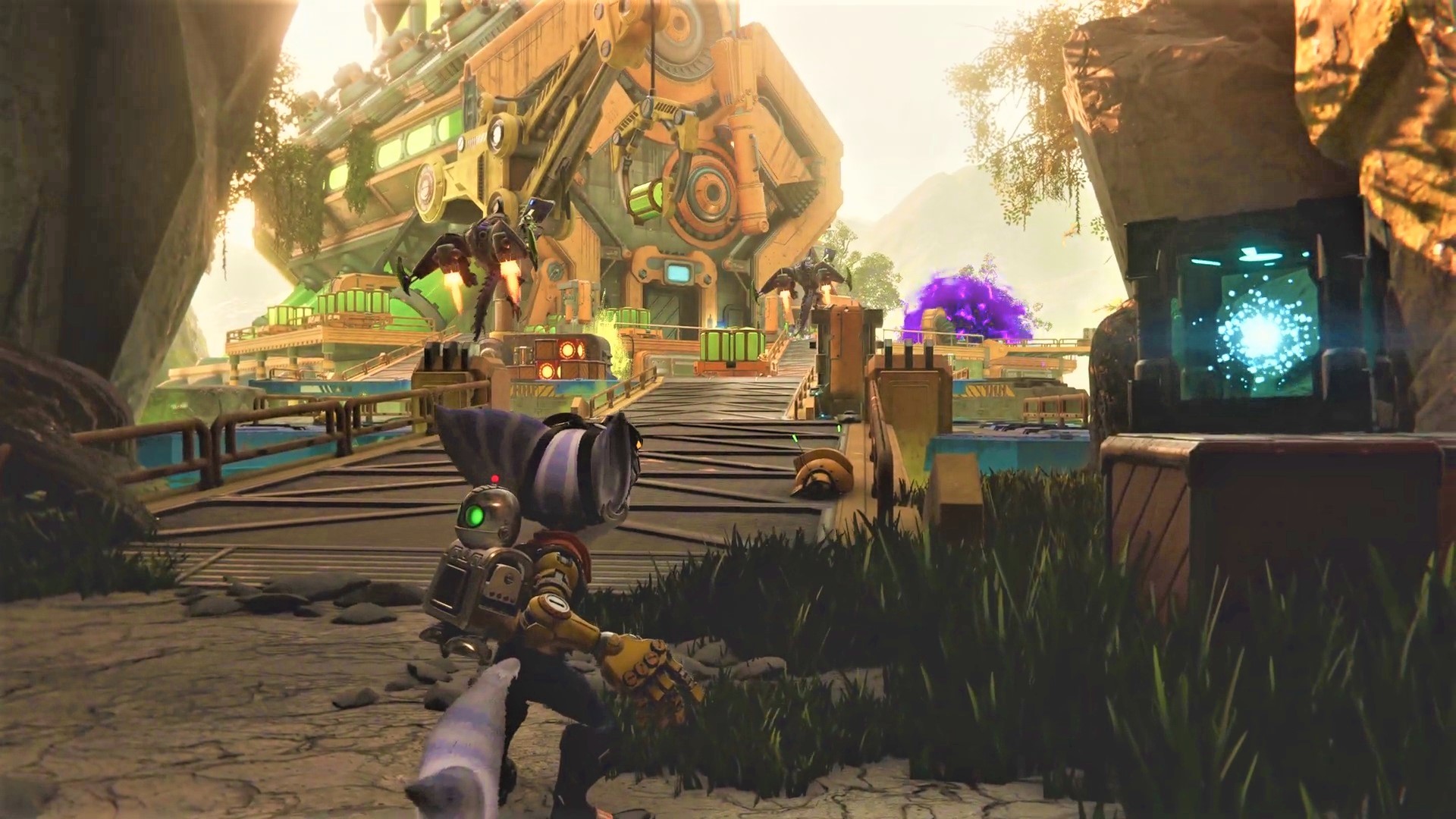 Meanwhile, Rivet takes Clank to her home base on Sargasso, where she encounters Thugs-4-Less, Needle-wasps, and Speedles, which she can ride into other pocket-dimensions with. Pocket-dimensions are new gameplay worlds damaged by the shifting realities, which act as optional mini-levels to collect Gold Bolts, Armors, and RYNO schematics in. She manages to track a helper bot named Maynaird, who leads her to the Morts: a group of fuzzy, Kerchu-like aliens who she helps save from Nefarious's forces. 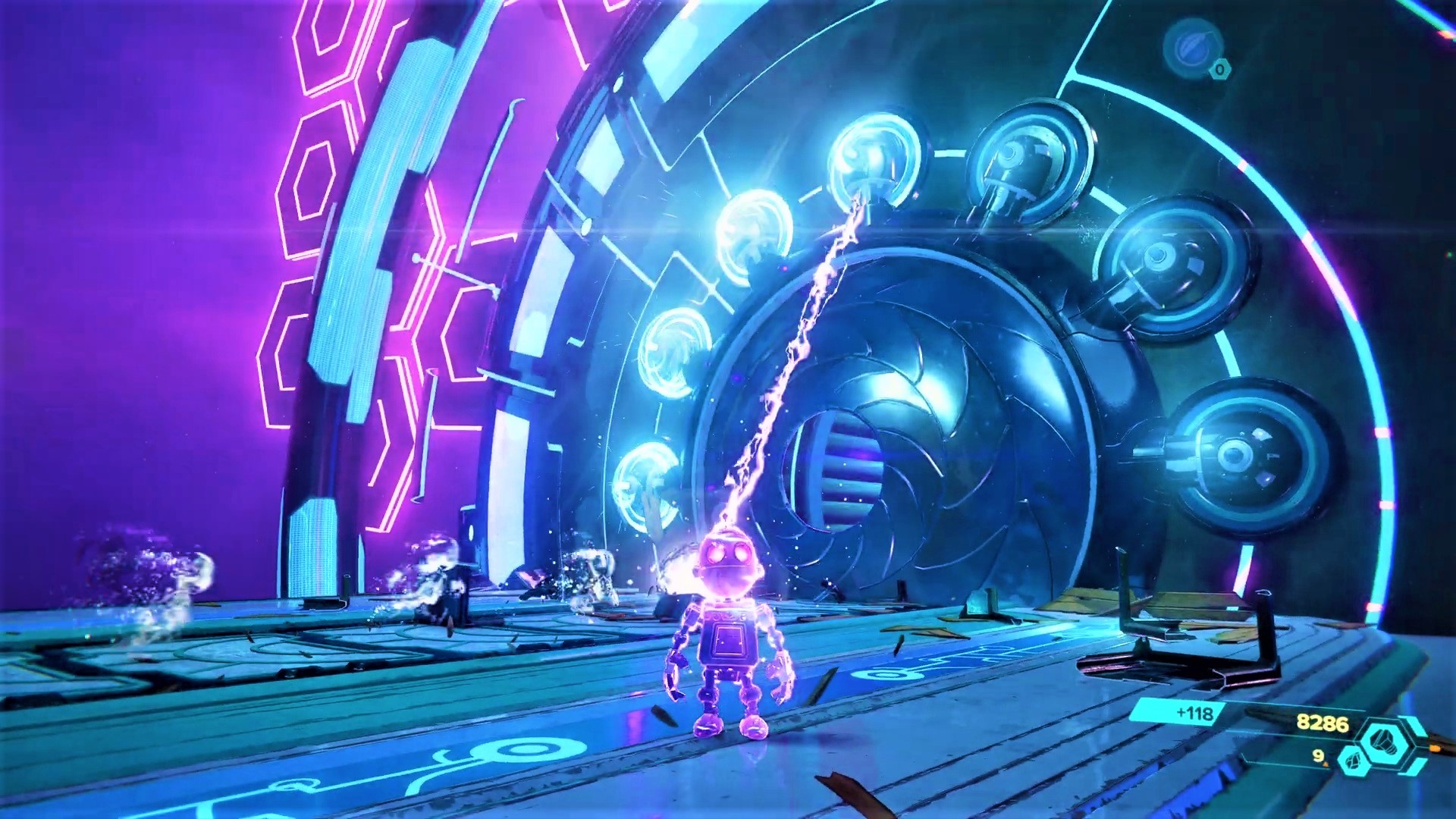 We also caught a glimpse of Clank gameplay. It looks to be a mix of A Crack in Time's puzzles, and Into the Nexus's dimensional gameplay. Also featured was a brief look at hoverboot worlds, aerial dogfights on dragons, arena gameplay, and glitch-challenges, which feature a small spider-bot defending time cleaners on The Great Clock! The amount of new gameplay featured is proof that this may be the biggest adventure Ratchet and Clank have ever been on. 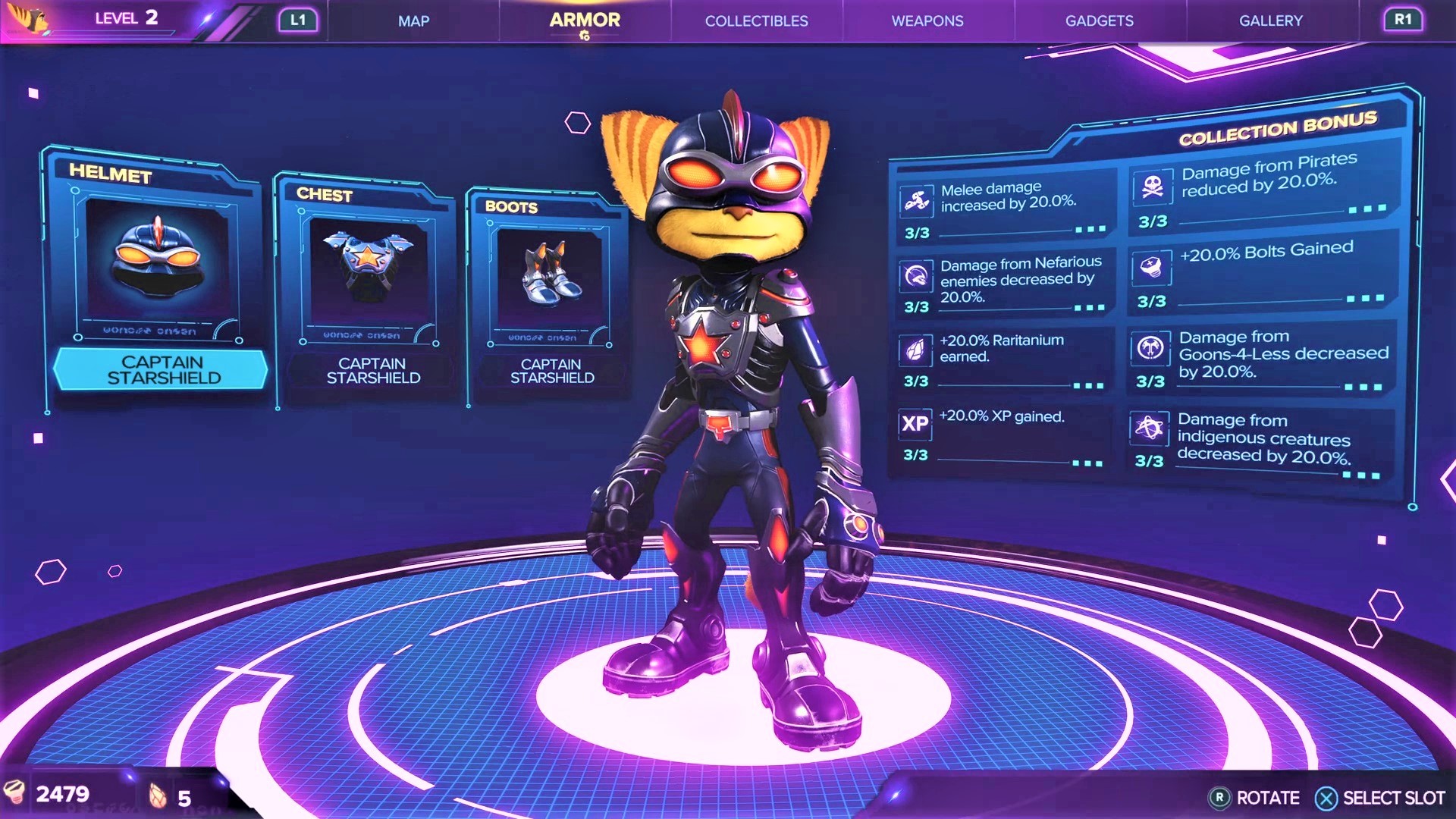 Rift Apart also has the widest selection of armors yet: 16 in total so far! Armors from previous Ratchet and Clank games can be collected, along with new armors that can be customized via switching out chest pieces and toggling off helmets. Much like Size Matters, each armor is unique, and much like Spiderman, there is going to be a lot more outfits for Ratchet! 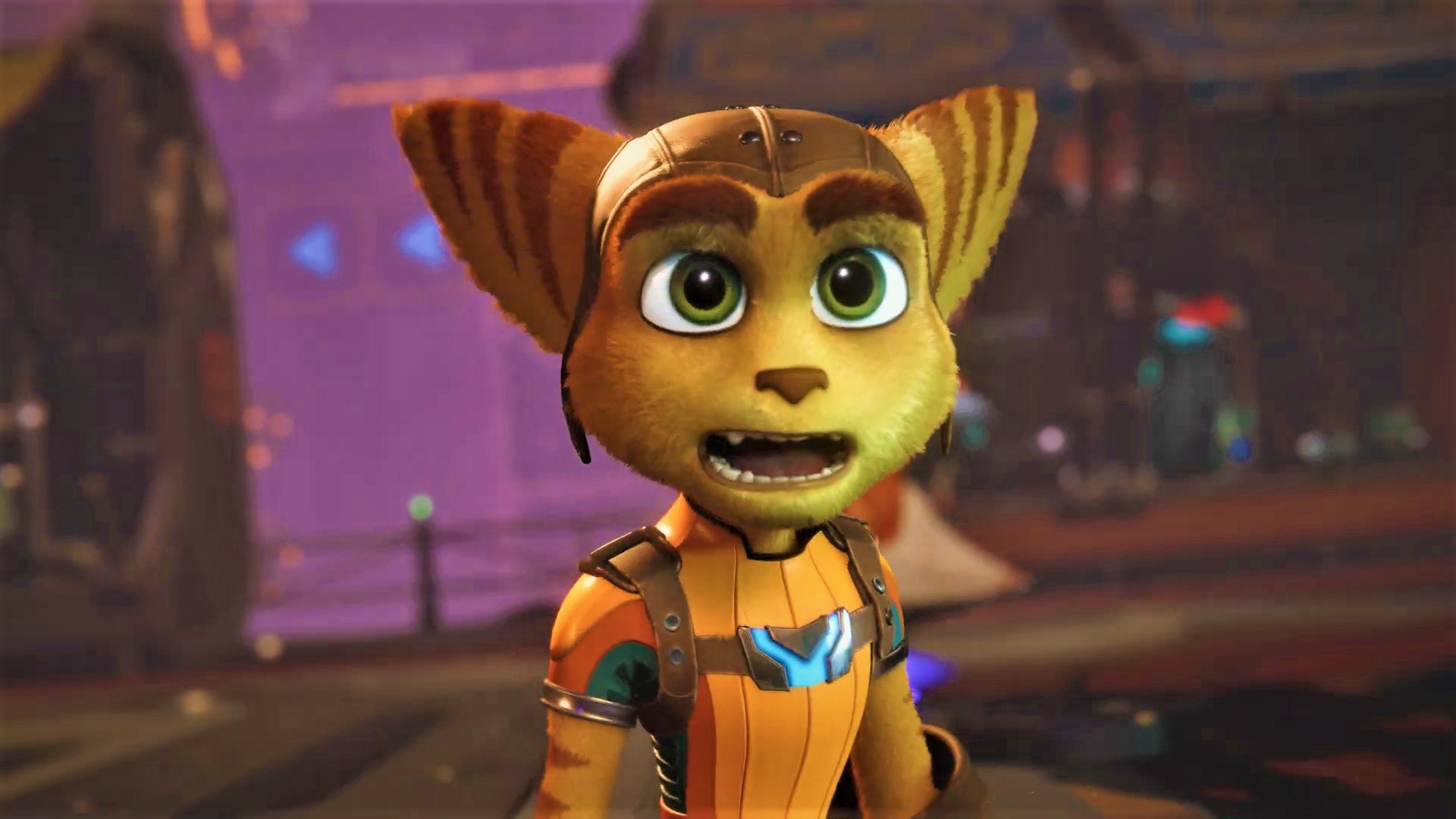 This game also has the best option-accessibility of any Ratchet and Clank title. You can change the HUD color, disable motion-blur, remove controller vibration, update the style of Ratchet's gameplay, and even take high-detailed screenshots in Rift Apart's new photo-mode! There will also be a 60 fps update in the day-one patch, making this one of the most user-friendly games of all time. 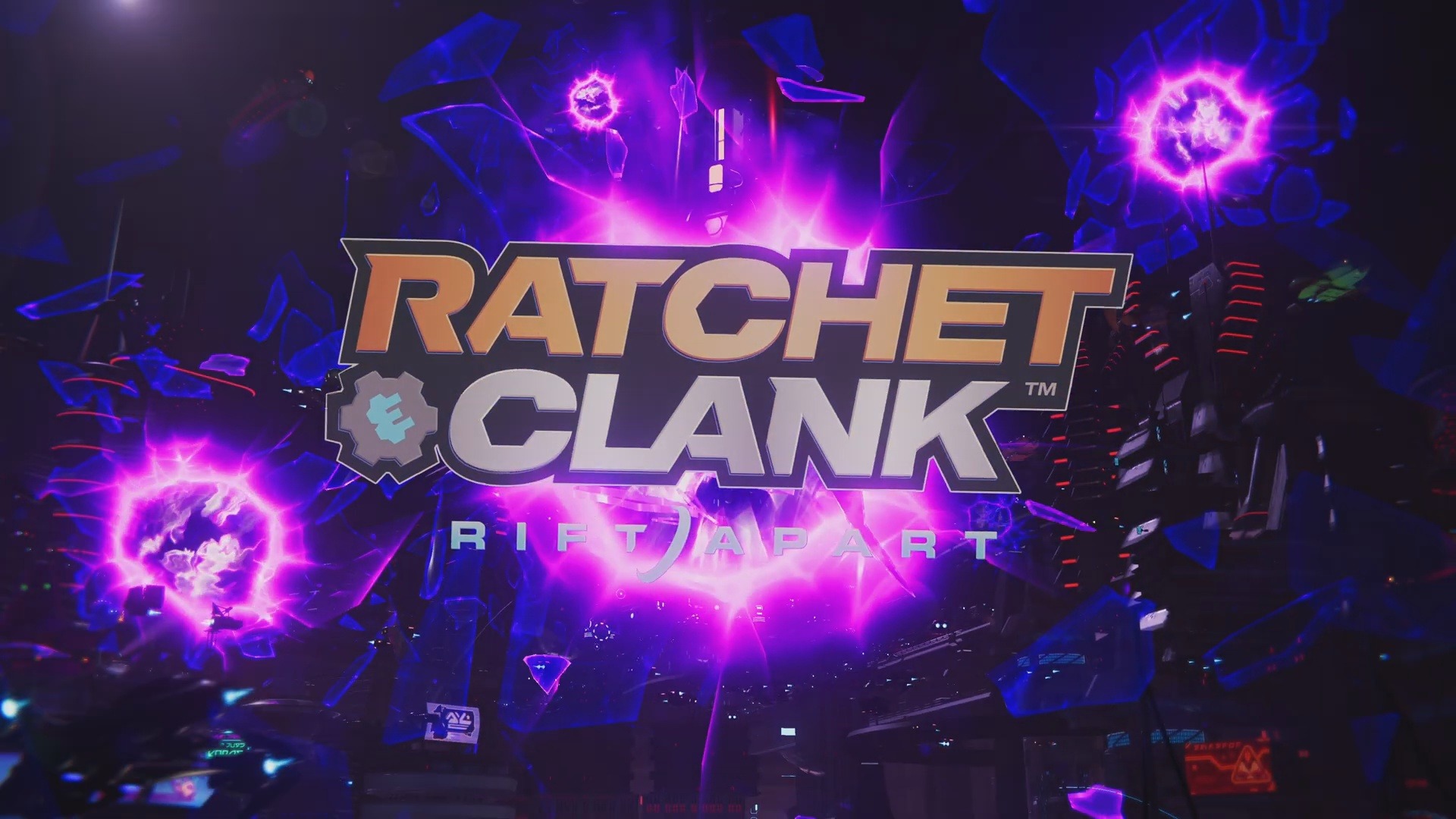 This presentation of Ratchet and Clank was only a taste of what Rift Apart has to offer. This isn't just gearing up to be the best Ratchet and Clank game of all time, this is becoming the clear contender for Game of The Year 2021! We at Ratchet Galaxy are excited to see what lies in store for our heroes, but for now, this new update is more than enough to keep us satisfied!

the line about cyberpunk 2077 , in my opinion , it is great and gives the article more personality

finaly you can remove the motion-blur , i'm writing this comment and the game is already out in my country , but i still haven't played the game or watched a 'let's play' , i want to play this game blind so it is going to be more of a surprise , but i still wanted to read this article