Published on April 27, 2021 by Animovie_Ratchet

Published on April 27, 2021 by Animovie_Ratchet 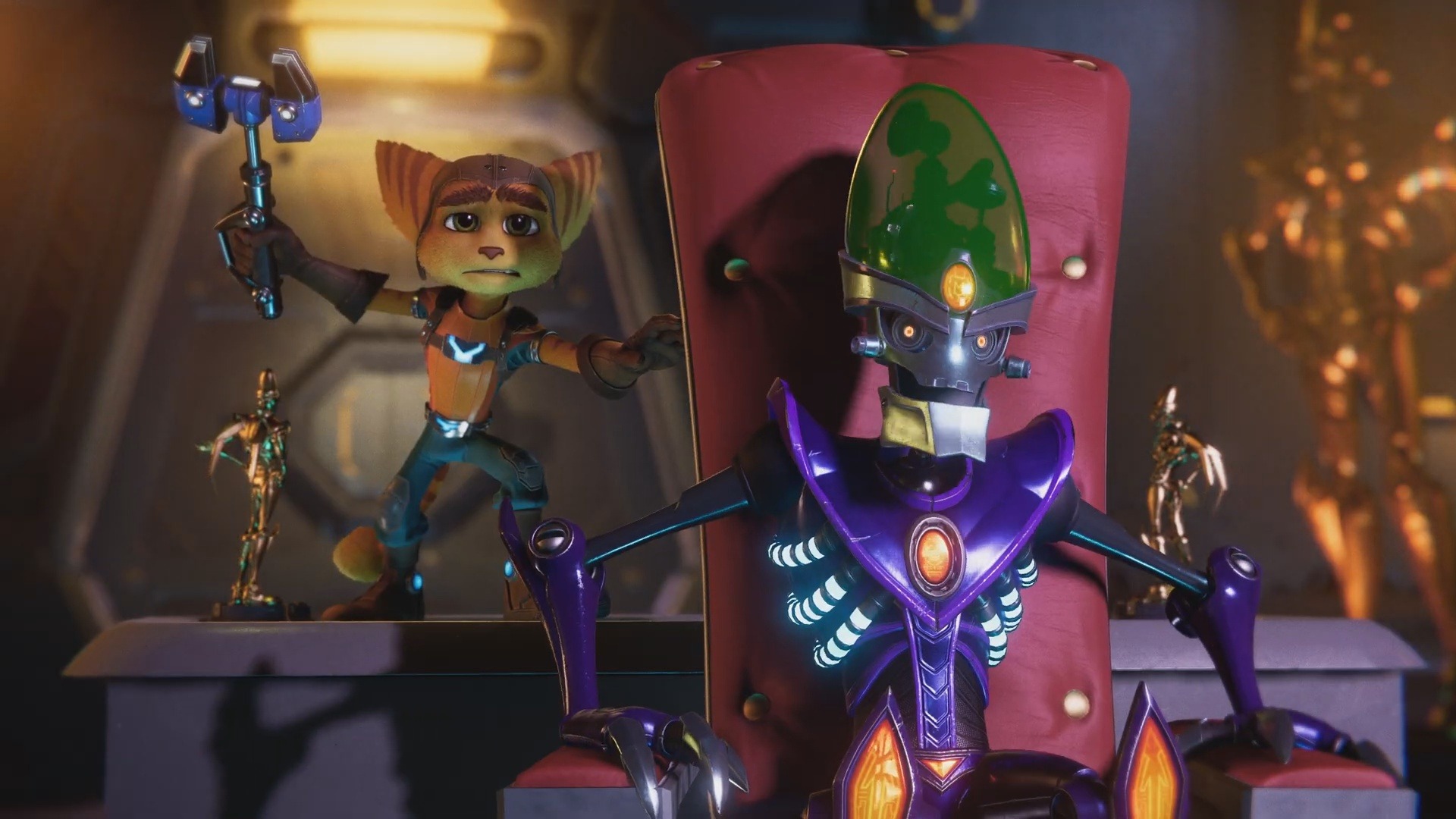 A new gameplay trailer just dropped for Ratchet and Clank Rift Apart, revealed so much in terms of info, gameplay, and even the Female Lombax's name! And the fun is just getting started! Let's talk about it...

To start off, an injured Clank meets Rivet, the new playable female Lombax. Insomniac Games confirmed that Jennifer Hale voices this new addition to the franchise. Her gameplay is very similar to Ratchet, and she even has brand-new weapons to add to the arsenal. Clank will have gameplay too, but nothing has been revealed in that regard. 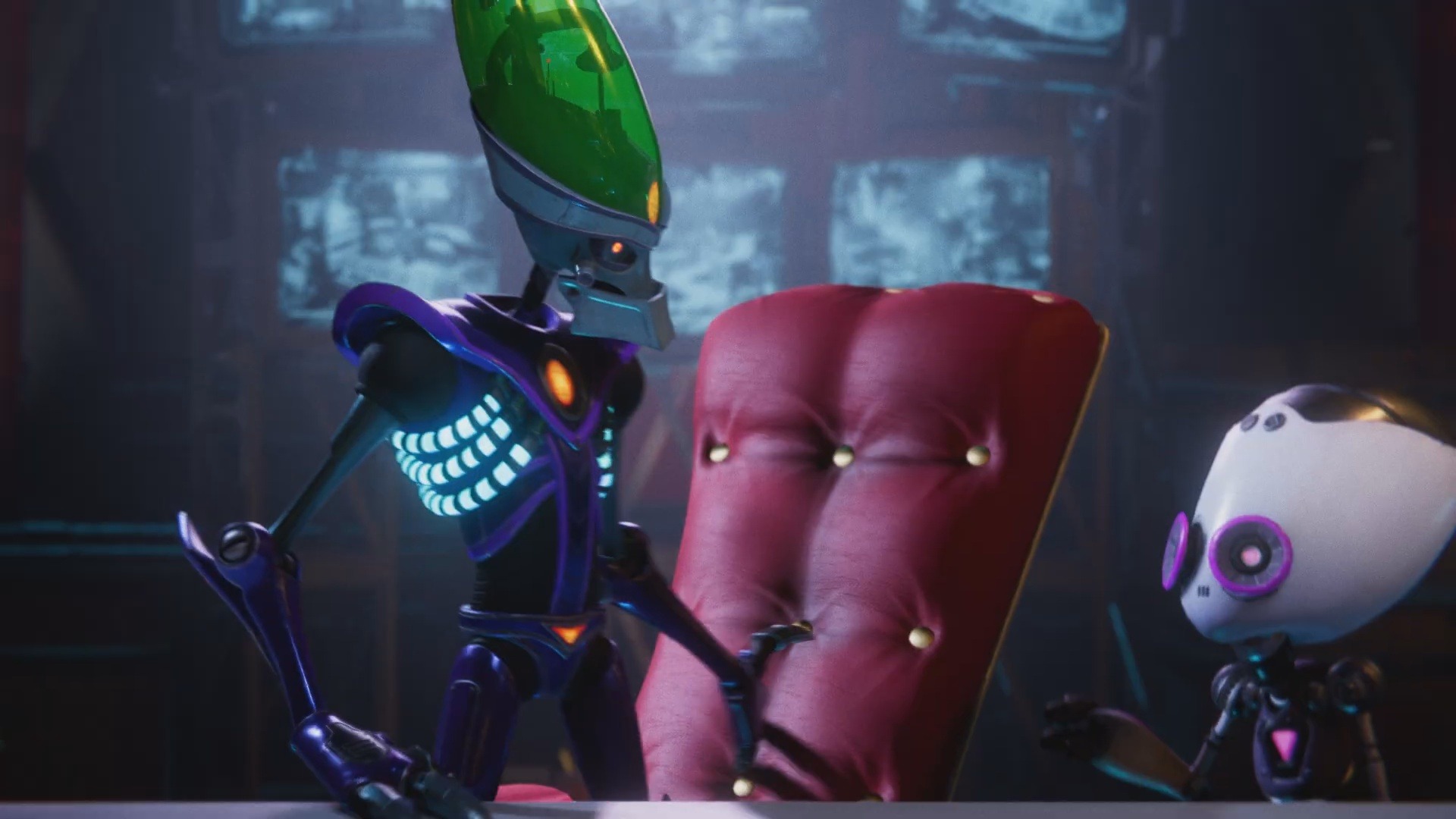 Dr Nefarious is back as the newly-appointed "Emperor Nefarious." In place of his evil inter-dimensional counterpart, we see him with new robotic minions, and a brand new galaxy to rule. Sadly, there is no Lawrence in sight. In fact, aside from a brief look at Captain Qwark, there are no other characters confirmed for this game. 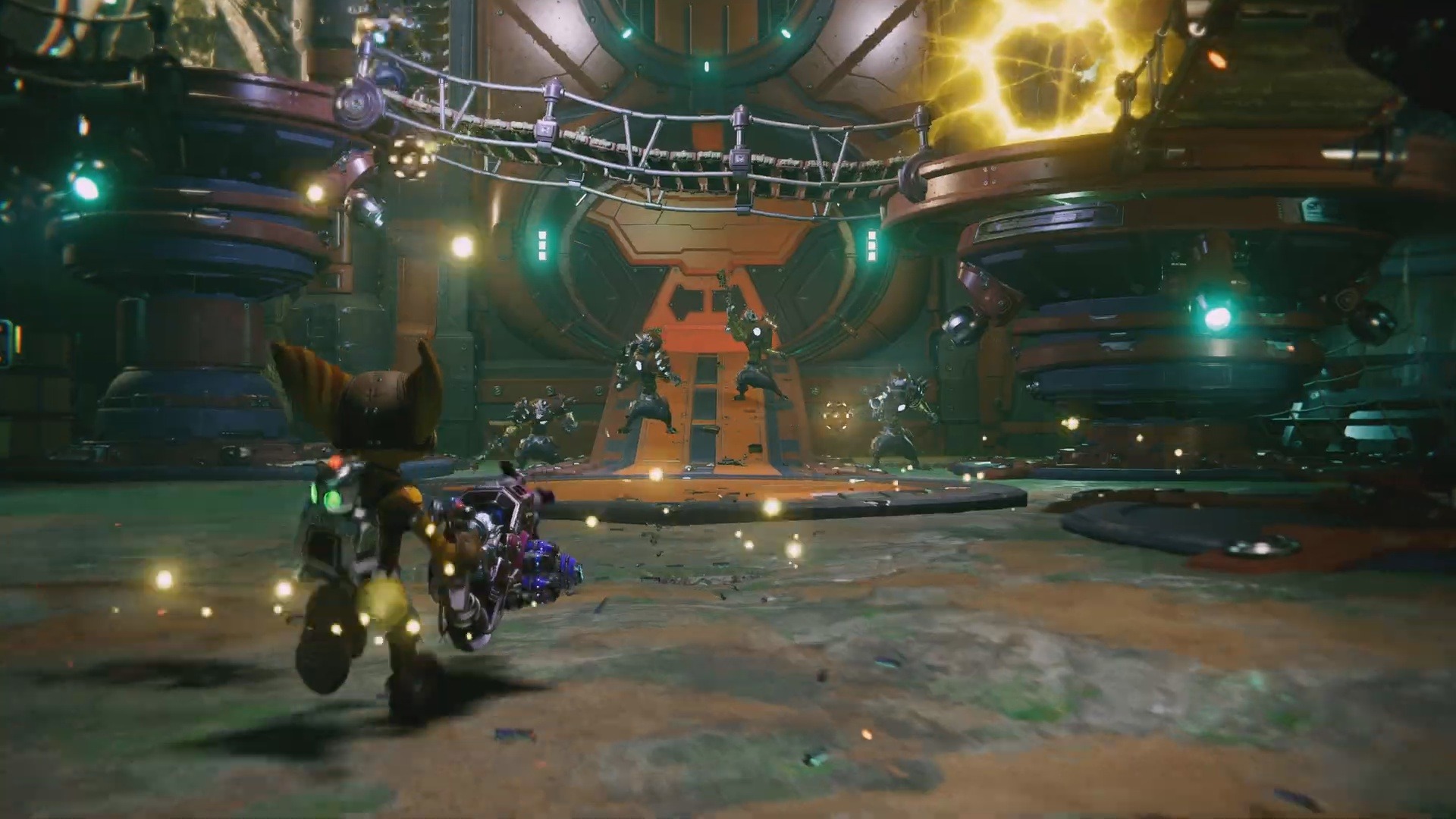 Aside from the female Lombax, Ratchet also has brand new weapons in his arsenal! Rapid-firing energy guns, ricochet boom-balls, even an electrifying pistol. As of now there are 8 confirmed weapons, only one of which is returning -- the pre-order pixelizor. Now, the warmonger and Zurkon's appear throughout the trailer, but it is unknown if they will return or not (hopefully not!). 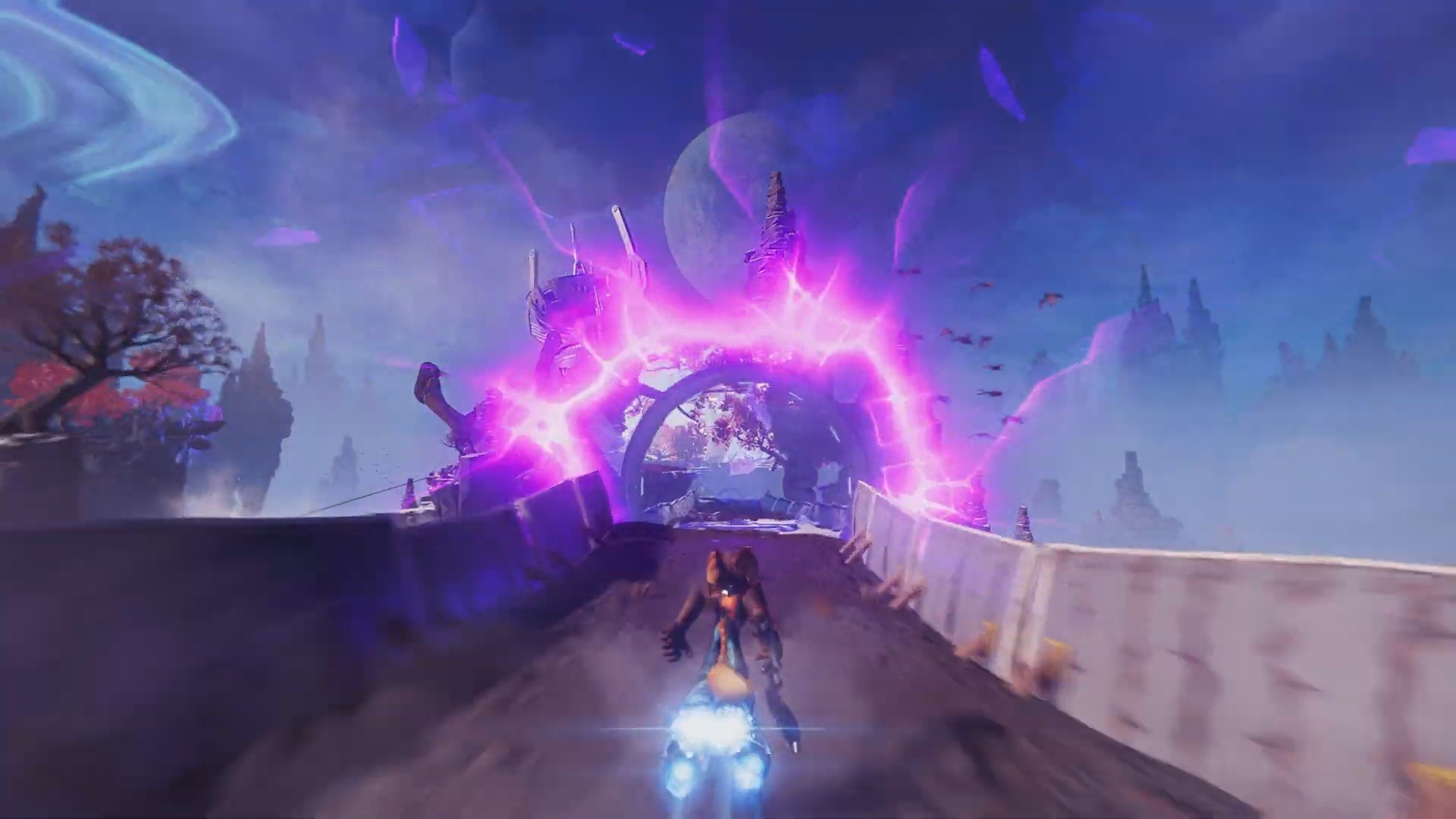 Speaking of returning, the hoverboots are back! Ratchet's ACIT boots have returned as he boosts his way through portals, and zips into new worlds! The old swingshot and grindboots are also back, but not just for Ratchet; Rivet also gets to use those devices, including a brand new wall-run technique and dodge mechanics. She can also use a Rift tether to jump through dimensions. 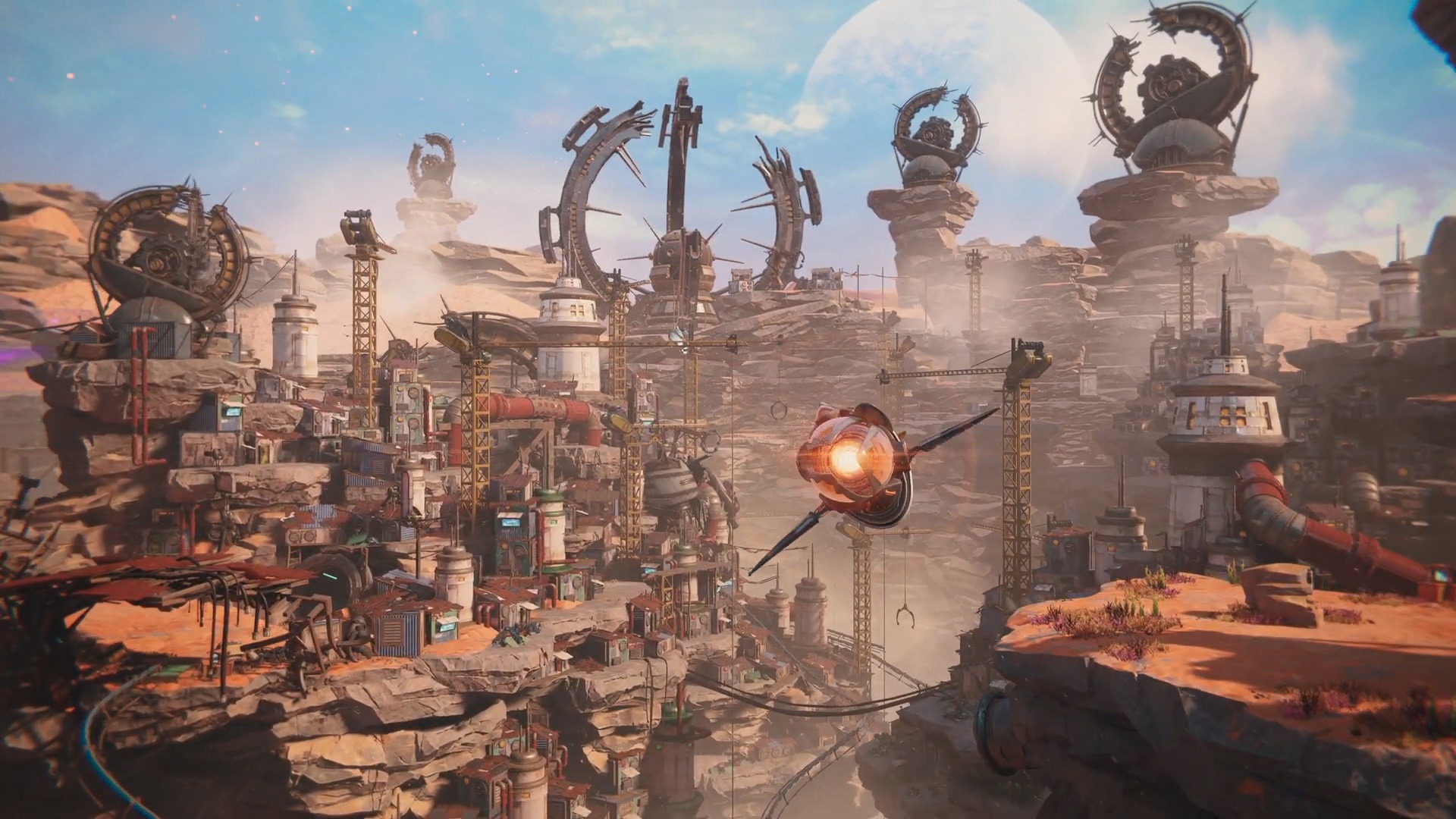 The trailer's theme song, Uncontrollable Urge by DEVO, was composed by Mark Mothersbaugh, who is the composer for Rift Apart's soundtrack. He has worked in many games before, Crash Bandicoot, Jak and Daxter, and even Thor Ragnarok! You can view several of his soundtracks for the game on the PS blog. 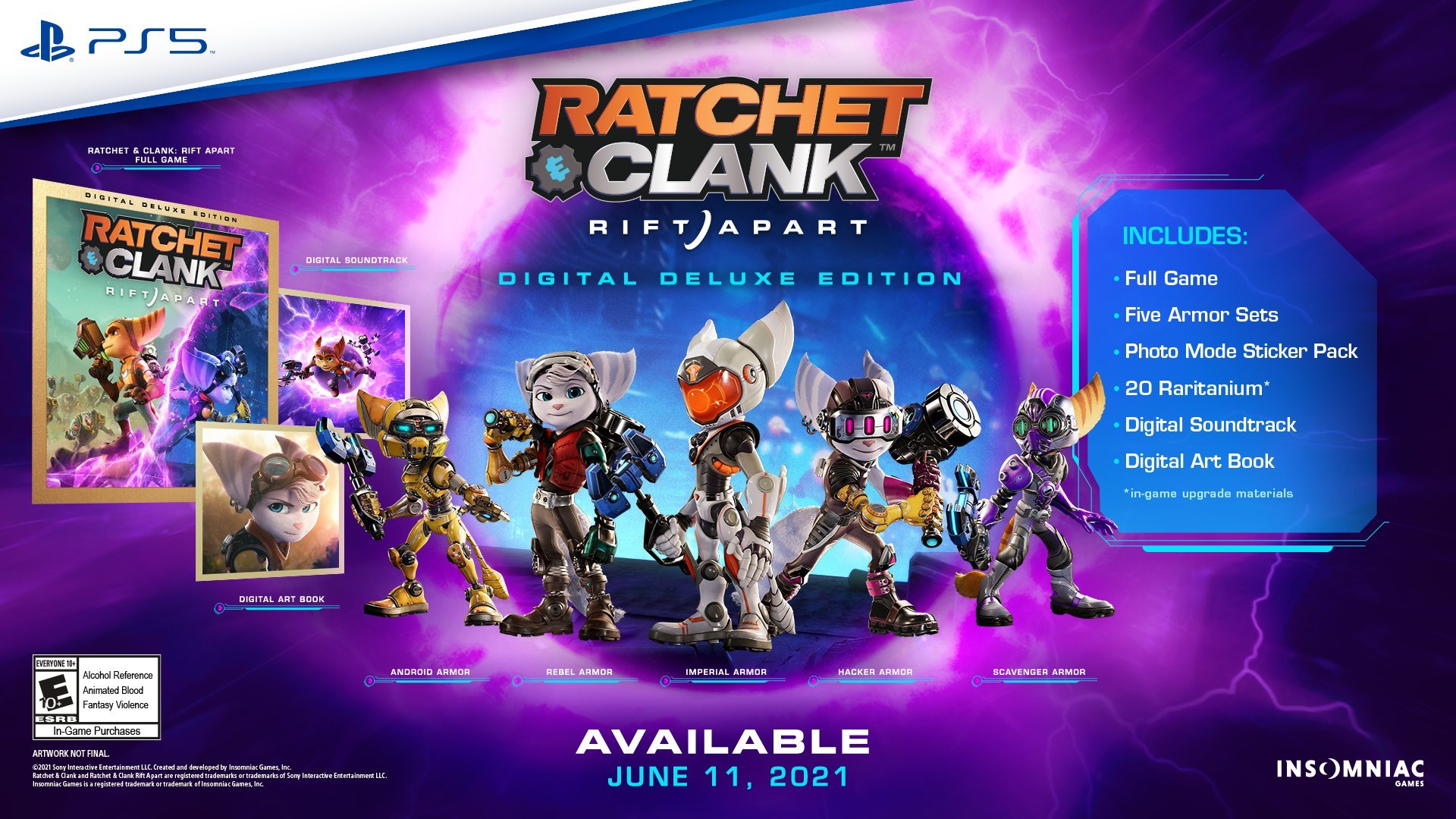 Lastly, Insomniac Games revealed the five customizable armors for the digital deluxe pre-order bonus! The Android armor is a full-body version of Rivet's robot arm, and the Imperial armor looks like a chrome version of Dr Nefarious. Unlike the Carbonox armor, these armors are only for skins. Hopefully, there will be more armors already in the game that actually "protect" Ratchet. 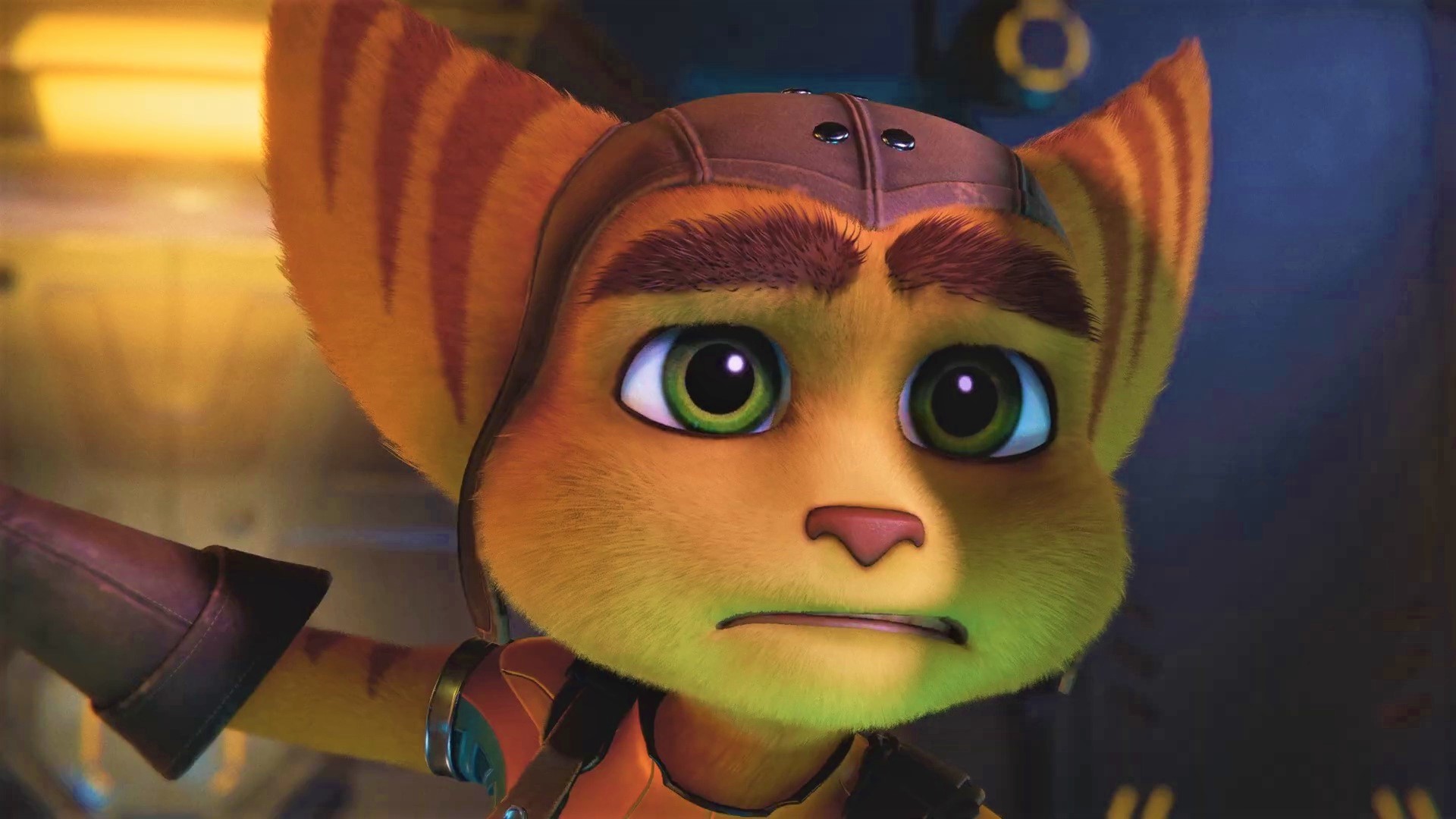 But Insomniac Games aren't quite finished showing off the game this week -- aside from some info pics posted on twitter last week. Ratchet and Clank Rift Apart will be the main event at Thursday's State of Play! Marcus Smith says that we will get a 15 minute gameplay footage of Ratchet and Clank, and possibly even Rivet! Stay tuned for all that and more on Thursday, 5PM EST!