Published on March 15, 2012 by RatchetBlaster

Published on March 15, 2012 by RatchetBlaster

[UPDATE] It would seem that Ratchet Deadlocked is not being as much forgotten as we thought it would be. To fans asking about a HD version of the game, Insomniac answers "stay tuned"… Wait & see !

As you may now, this year will mark the 10th anniversary of our beloved gaming franchise, and to celebrate it, Sony and Insomniac Games are planning some great surprises for the fans… dixit James Stevenson himself. 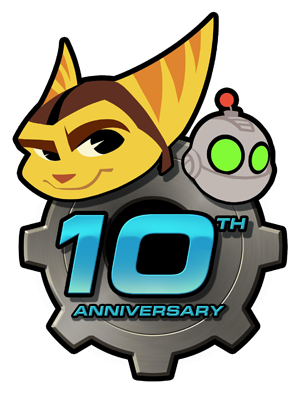 Guess what ? Among those great surprises comes the Ratchet & Clank Collection HD we have all been waiting for !

The HD remastering has been made possible by the collaboration between Insomniac and Idol Minds, the talented studio behind the crazy PSN game Pain.

It includes the first three games in the PS2 series, gloriously rendered in full high-definition ! And some more greatness… 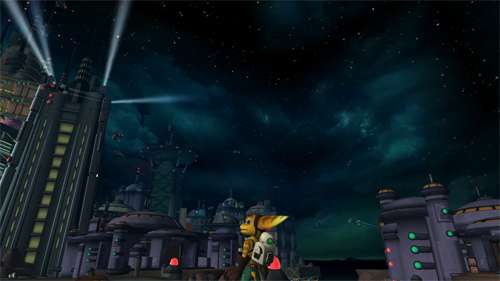 All three games will support trophies, with a Platinum for each one.

An overall playtime to be even better !

[The icing on the cake]

How many times did you dream of a Ratchet & Clank online multiplayer experience on your PS3 ?

Well, stop dreaming because this is now pure reality : the highly acclaimed Ratchet & Clank 3 multiplayer makes its return on PS3 ! 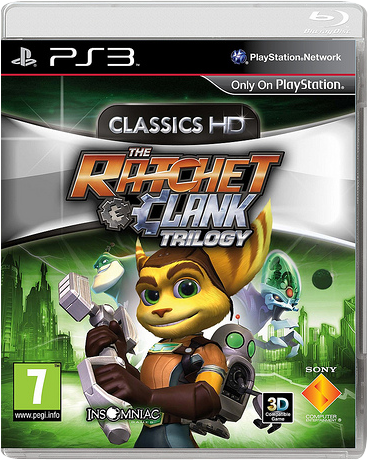 The Ratchet & Clank Trilogy HD will be available in North America sometime in Fall.
European fans will be able to play it sooner, on the 23rd of May but, before complaining, please know that Sony is adding something special to the american version.

It seems 2012 is going to be a fantastic year for Ratchet & Clank fans, and we are incredibly excited to share those great news with you :)

Idea. In celeebration, we should make a new theme for R.G. R&C 1 Desighn.

@RandomLombax 69
"IF U GUYS WONNA PLAY UP YOUR ARSENAL ON PS# MULTIPLAYER IN A FEW MONTHS….. My NAME IS….
RandomLombax_69
and my friend is…
RandomLombax37

add us and join our clan the lombax warlords

I intend to! I am Taz-dragon, maybe not capitalized(can't remember). I am REALLY looking forward to this.

What if they are adding dead locked to the American version?
Please god , please.

@LostCoffinGaming
"What if they are adding dead locked to the American version?

"
I doubt that… But hopefully it does come out.

does America count as canada?well if doesnt i hope it comes to canada soon 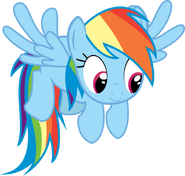 I have this and it is the best so far alongside Ratchet and Clank A Crack in Time. however in Ratchet and Clank 3 Up Your Arsenal there is a problem when you are at the loading page when flying to new planets/areas. the sound for Ratchet's ship is out of sync. I hope that this will be fixed in a future update.
thanks
Ratchetlombax57