Published on February 11, 2021 by Animovie_Ratchet

Published on February 11, 2021 by Animovie_Ratchet 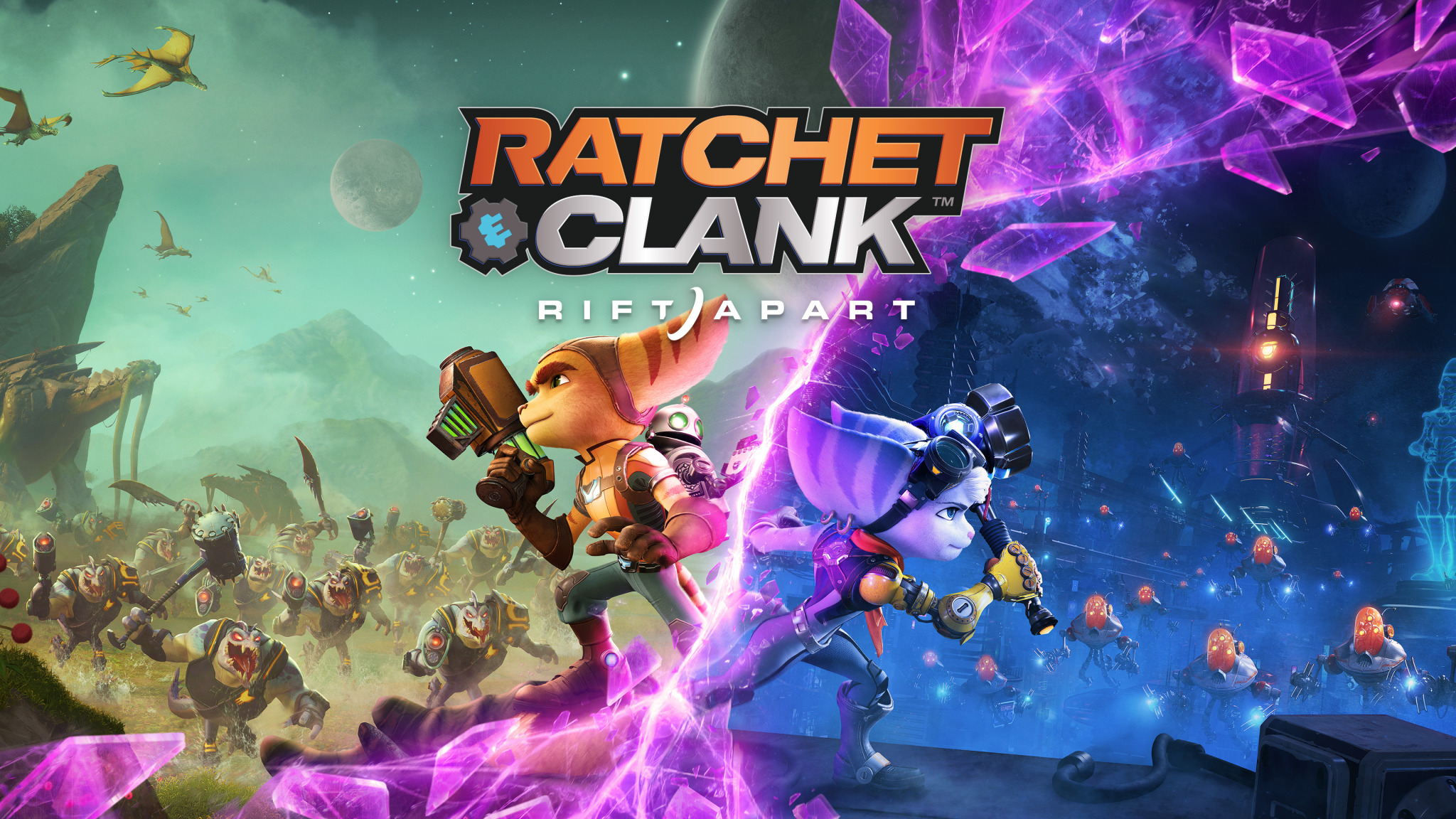 Ratchet and Clank Rift Apart finally has a release date revealed! Also Insomniac Games showcased what pre-order bonuses are available for purchase, some of which are quite pricey, sadly. Let's dive into it! 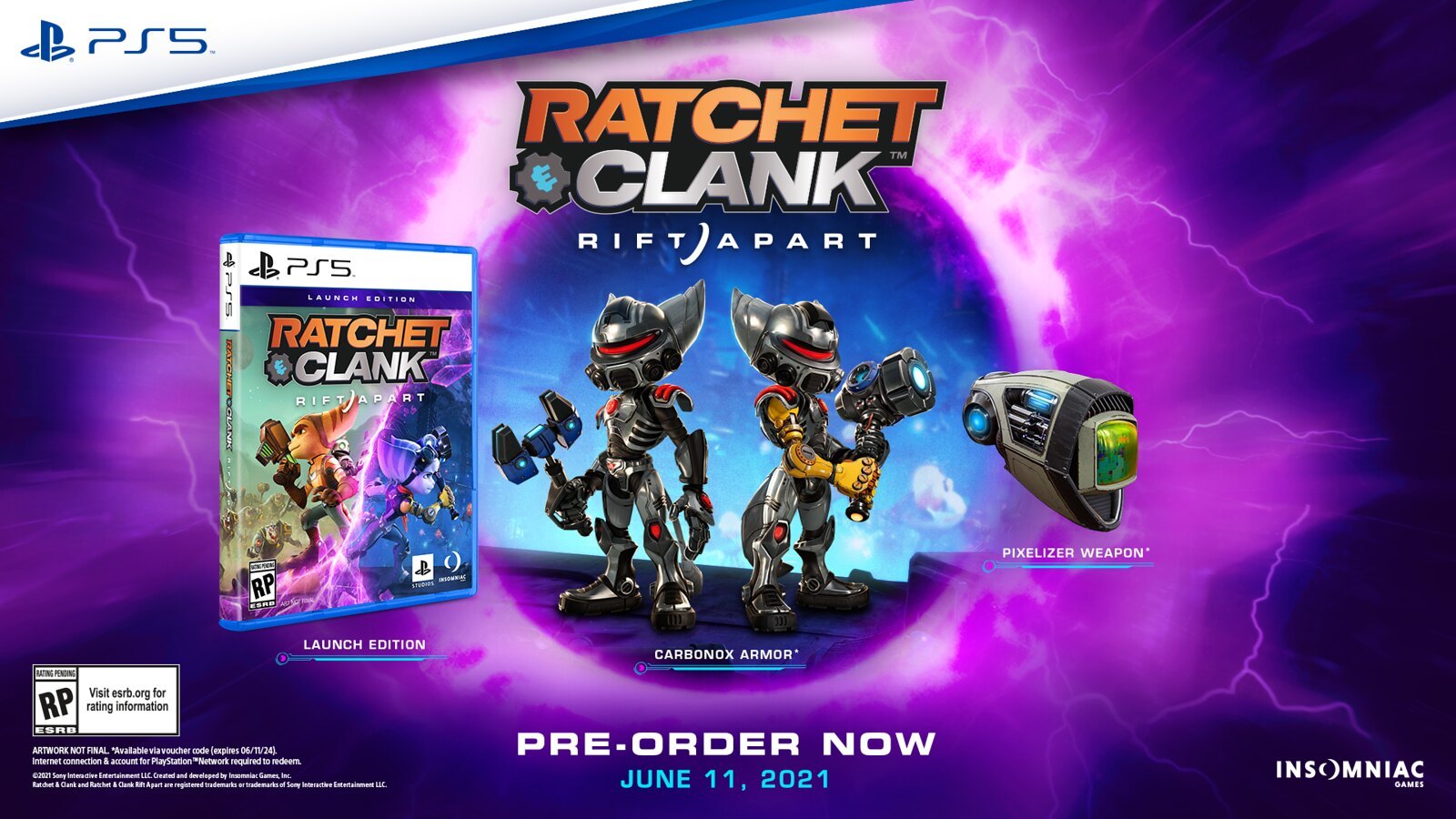 Ratchet and Clank Rift Apart will be blasting it's way onto the PS5 on Friday, June 11th. This is the first summer release for a Ratchet and Clank game, and it comes with many pre-order bonuses as well. Buying the absurdly high-priced deluxe edition will give players 20 raretanium to start the game with, confirming that weapon upgrades are back again. They will also get the Pixelizor from Ratchet and Clank PS4 as an early weapon unlock, a digital art book and soundtrack score, and some stickers for Ratchet and Clank's brand new Photo Mode! 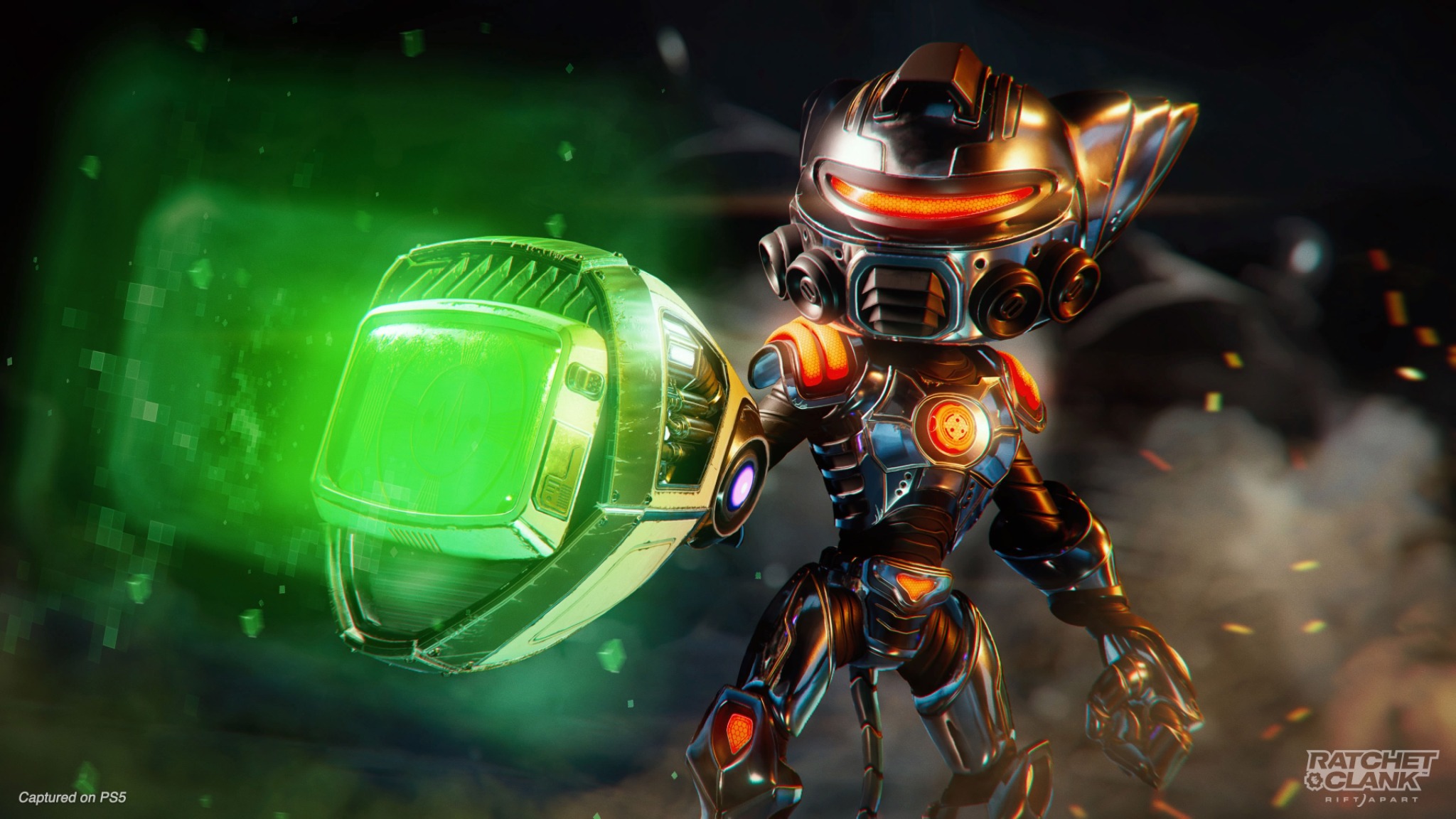 But the biggest pre-order bonus of all is the early unlock for Ratchet's Carbonox Armor from Going Commando! It is one of fans favorite armors of all, which Insomniac Games confirmed that there are actually five additional armors to this game, hinting at a very lengthy title. The Female Lombax also gets the armor, which leads us to believe that she is an alternate version of Ratchet who probably uses the same weapons, gadgets and armors as well. Hopefully, her gameplay is different from Ratchet's and Clank's. 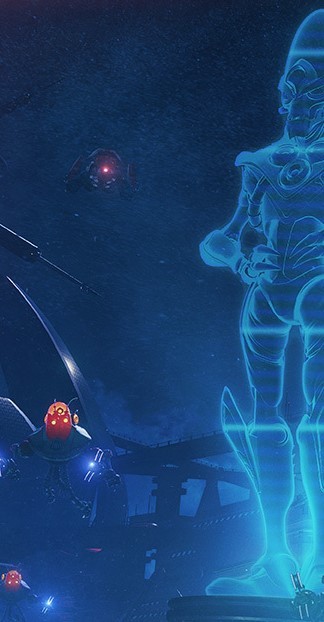 Ratchet and Clank Rift Apart's box art also reveals the design of alternate-dimension Emperor Nefarious! This game seems to be taking notes from Crash 4 It's About Time, where the heroes leap into different worlds and face off against alternate-reality versions of main characters. No word yet on if this Nefarious is a female as well, or if both Nefarious's are working together. 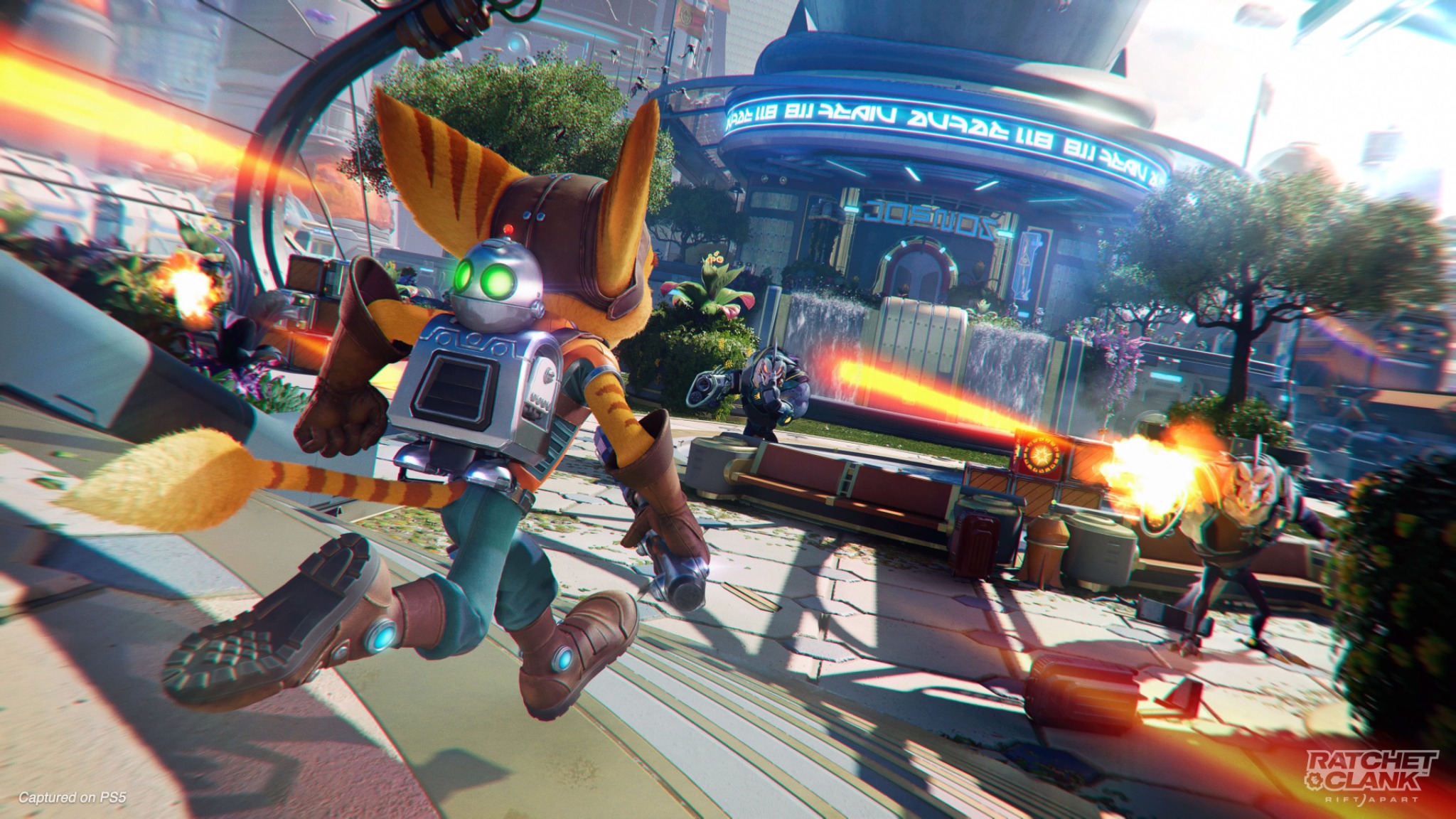 US and Canandian members also get $5 off all Ratchet and Clank Rift Apart merch on the Playstation store. Unfortunately, this game has fallen prey to the "Deluxe edition" trope of making very expensive game prices like $80-$90. Nevertheless, Insomniac teased that the Female Lombax name is "Rosy" in their official news page. I am certain that we will get more news and gameplay footage of our favorite two heroes very soon!

The launch edition is physical? And if yes, does it have the things from the digital deluxe edition?

try preorder on amazon.com.. I tried and I've got almost thru.. I shall preorder Deluxe on PS store..